Back in 1955, some young men who played softball together, the smaller guys calling themselves “Dwarfs” and the taller guys calling themselves “Giraffes”, decided to form a social club and try to help the youth in the community. They went to a local parish priest, the late Reverend O’Connell of St. Luke’s Church, with the idea of fielding one or two baseball teams for youngsters. The turnout was overwhelming, with over 200 boys signing up. Thus the Dwarf-Giraffe Boy’s League was born.

In 1966, the League purchased its present site at 149-50 15th Road. It was formally the Rialto Theater, known by some in the neighborhood as the “Itch”. A Jewish congregation had earlier purchased the building, establishing it as Temple Hillel. The theater floor was gutted and the room converted into the gymnasium and basketball court.

The non-profit, non-sectarian organization then began to expand in the late 60’s into football, basketball, bowling and soccer. The youths ranged in age from 8 to 25. A public bingo program was run once a week which enabled the organization to pay off the $50,000 mortgage for its building in less than six years. Grants and sponsorships in addition to other fund raising activities have allowed the league to maintain and improve its facilities over the years.

DG currently offers member participation for boys and girls from age 5 to 18 in five major sports programs – baseball, girls’ softball, basketball, tackle football and roller hockey. Our basketball program operates at DG’s own facility and runs from October to March. Our roller hockey program operates mainly at Harvey Park and has two seasons from September through May. Our baseball &amp; girls softball program operates from April through June utilizing area New York City Parks utilizing area New York City Parks Department fields for which DG is issued a permit. Our tackle football program, which was resurrected in 2004, plays from August through November. In addition to these intramural programs which emphasize instruction, DG also sponsors traveling baseball teams, tournament roller hockey and basketball teams which participate in a more competitive arena.

The organization formally changed its name to the Dwarf Giraffe Athletic League in 1997 shortly after girls were welcomed into the league. Operations of the Dwarf Giraffe Athletic League are guided by a conscientious and enthusiastic Board of Directors. These Directors, who meet weekly, encourage the voluntary participation of parents in running league activities, therefore promoting true family based programs. A general meeting is held on the first Thursday of each month to give parents a forum to express their views and comments on league operations. A DG Women’ Guild actively supports the League’s social activities. The League is governed by a constitution whose objective states that winning and attainment of exceptional athletic skill are secondary to the policy that there will be equal playing time amongst all players.

Over the years DG has offered programs to thousands of youngsters with an emphasis on instruction, sportsmanship and teamwork. DG would like to enhance its programs and if possible expand and offer additional programs.

The operations of DG are community oriented and strive to serve the athletic and social needs of the boys and girls in our community. We encourage business owners to become team or corporate sponsors to future this endeavor.

Become Active In DG And Help Make A Difference! 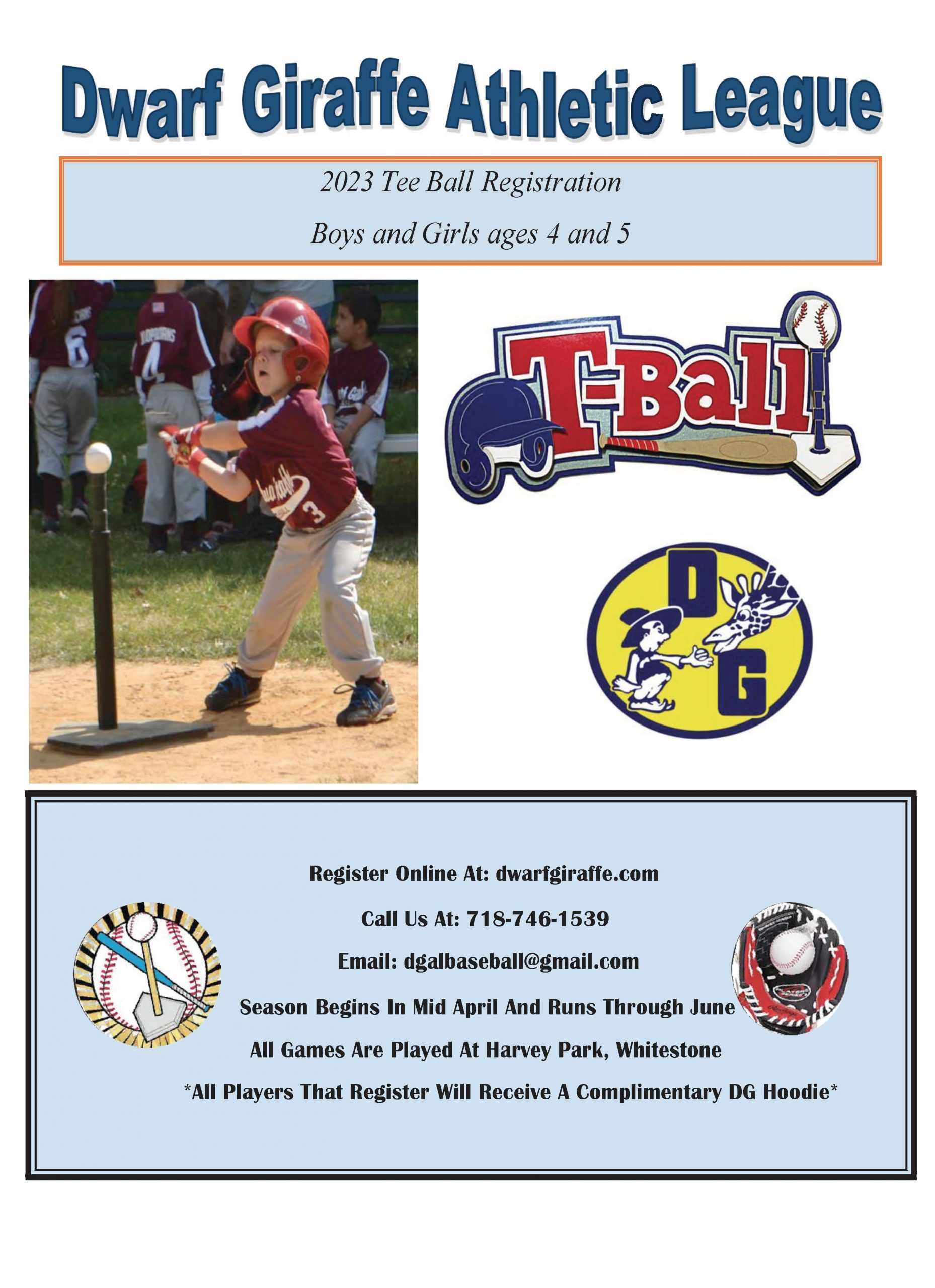 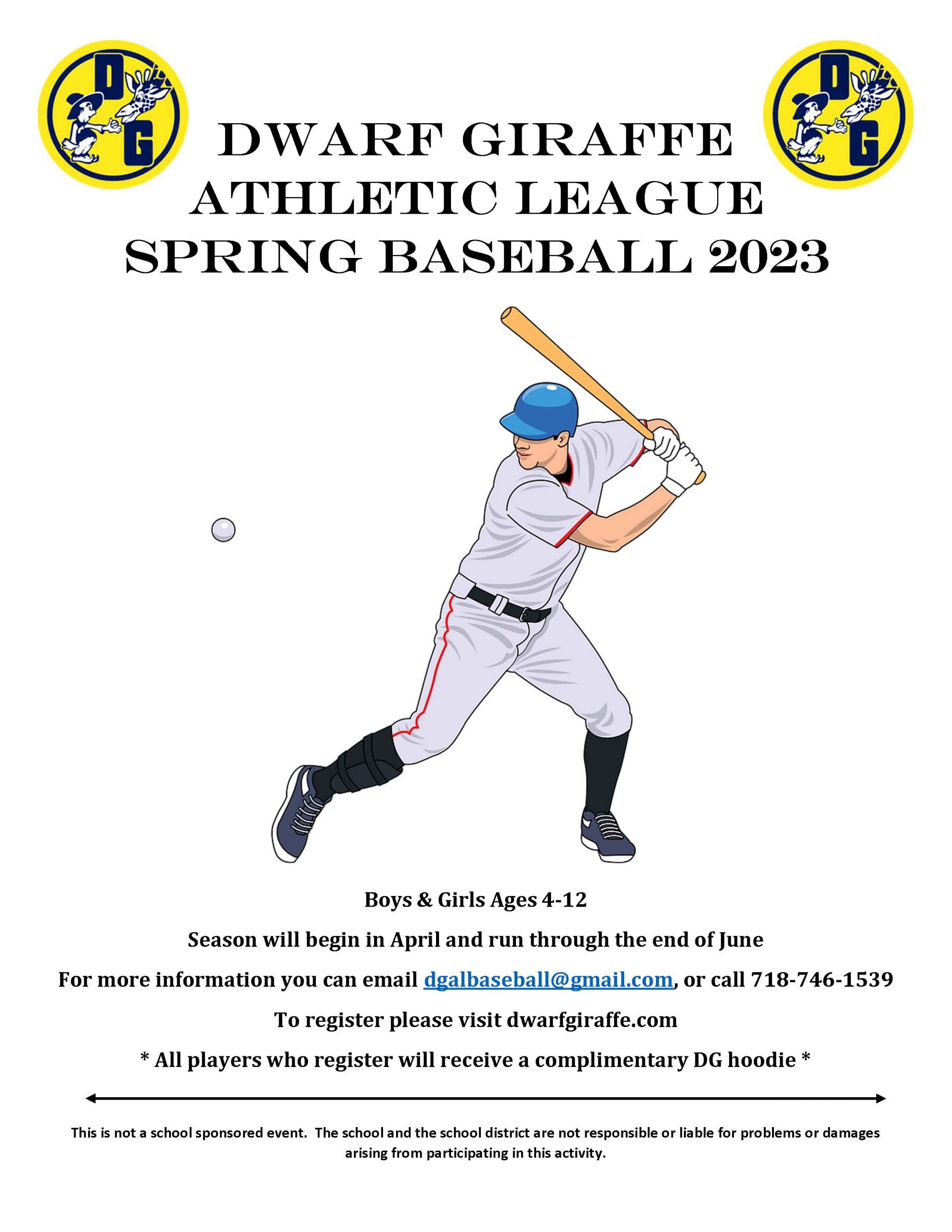 Our boys and girls basketball seasons are underway! Thank you to everyone that has volunteered to coach a team, and we look forward to some great basketball!